Why Are Americans Moving Overseas in 2022?

CNN recently reported that the US State Department estimates that 9 million Americans are living overseas.

The report also explains the factors driving this migration. In the words of a university professor interviewed by CNN, “It’s often pretty, their money is worth more, they can live in a house or apartment that’s really nice and big [and] create a better life.”

Are More Americans moving overseas in 2022?

This trend to move overseas has accelerated dramatically in the last few years as a growing number of US companies are allowing their employees to work remotely, and countless retirees endeavor to stretch their budgets.

CNN spoke with Erik Rodriguez, who explained he moved overseas to save money while still enjoying a quality lifestyle. “In San Diego, my apartment (only a studio) was probably $2,500 (a month),” he said. “Here I have a one-bedroom and I pay $800 a month.”

Rodriguez originally traveled as a tourist but now lives permanently and works remotely as an economic development analyst for a US-based agency.

What are the Reasons for Moving Abroad?

Why is the number of Americans living in other countries growing so fast?  First is the rapid rise of work-away-from-the-office and the impact of covid, which kicked that work-away-from-the office tendency into overdrive.

Second is a dramatic increase in the availability and accessibility of Residency-by-Investment (RBI) or Golden Visa programs, particularly in Europe, Digital Nomad Visas, and Citizenship-by-Investment (CBI) programs in the Caribbean.

The third is the difference in living costs.

The news has been full of the impact of inflation, which peaked at an annualized rate of over 9.0% in June – the highest in 40 years in the United States.

Noted economist Mohammed El-Erian recently said, “It is only a matter of time before we are speaking of a cost-of-living crisis,” as 1 in 6 Americans are pushed into a position of “financially struggling” (World Economic Forum). Rent, food, gas, entertainment, and even clothes have all increased, though gas prices seem to be easing a little.

However, while prices have risen in the European Golden Visa such as Portugal Golden visa, Spain Gloden Visa and Caribbean (CBI) as well, they are coming off a much lower base, and to Americans, they are still affordable.

Rent, as addressed above, is often one-third or less of US levels for comparable properties in these countries.   But the authoritative website “Expatistan,” which monitors these trends globally, says food in the United States costs significantly more than the average in these countries, as do clothes, transport, personal care, and entertainment.

The website, Livingcosts.org, which monitors costs in nearly 200 countries, goes further and says that in most popular destinations, expatriates can save up to USD 1,000 or more every month. Even in France, which is often seen as expensive, is hundreds of dollars.

Cost of living in the US

(Livingcost.org: “an average standard of living”)

Cost of living in the US

(Livingcost.org: “an average standard of living”)

Added to this is that the Caribbean and Europe are very easily accessible for Americans, particularly those on the east coast. Even commuting with occasional trips back to the States is relatively cheap.

Medical care, education, and many infrastructure costs are also equal or superior in the Caribbean and Europe.

Finally, for the weather, compared to a winter in the American northeast, all of the above are just lovely.

“The first is indeed the digital nomads.

But, second, many American retirees are finding that their funds go dramatically further in other countries.

Thirdly, many of those countries have attractive residency-by-investment or citizenship-by-investment programs that are growing in popularity.

The table below summarizes the key elements of the main programs for you.
(Please note: the table is a summary only. For more details, please talk to a trusted legal professional.)

Why you should Get An Expert Advice?

In the United States, immigration-related advice is reserved for lawyers. Harvey Law Group (HLG) has more than 30 years’ experience in the immigration field and more than 20 offices around the world.

Unlike agents or non-authorised firms, HLG is a professional immigration law firm, and as such, has an obligation to advise you on the best options and on the programs most suited to your goals.

The table below summarizes the key elements of the main programs for you.
(Please note: the table is a summary only. For more details, please talk to a trusted legal professional.)

If you would like to discuss your plans with one of our legal professionals, please contact us at [email protected] 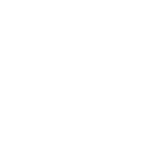 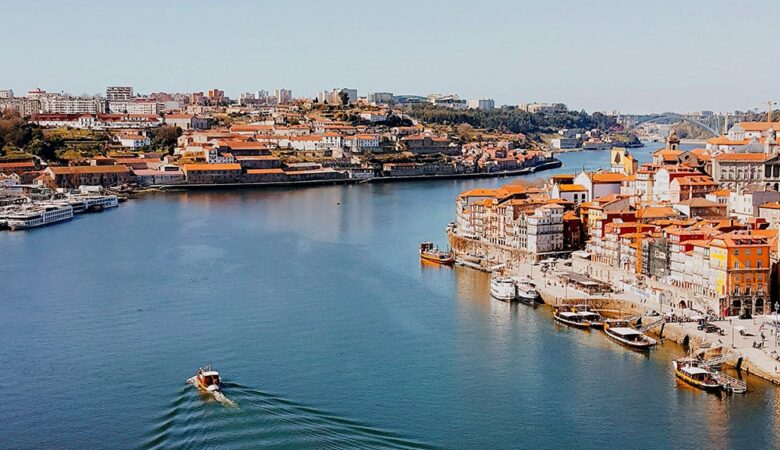 Millions of Americans are Retiring Abroad

This is the second article in a series of three on Americans retiring overseas. In the first article, we considered the advantages.
October 7, 2022

Millions of Americans are Retiring Abroad Should You Be Considering It?

The Social Security Administration (SSA) recently stated that the number of Americans drawing their benefits from overseas grew from 413,000 to 760,000 in the last three years.
October 7, 2022 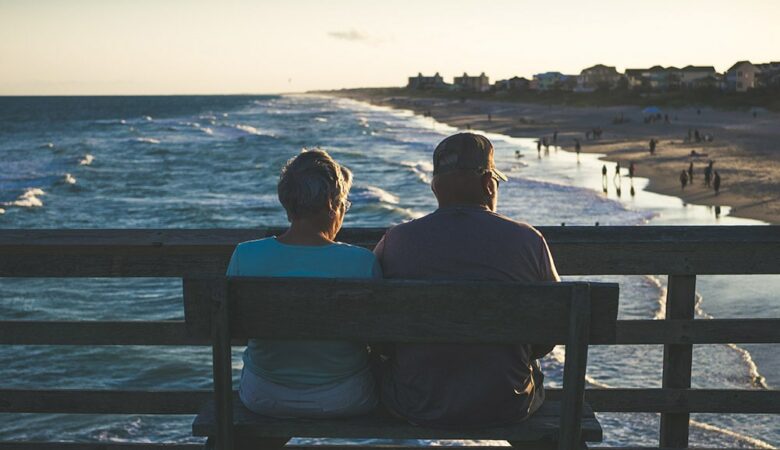 How Millions of Americans Are Retiring Abroad

A retirement visa is a residence permit that allows you to spend your retirement years in a foreign destination.
October 6, 2022
This website uses cookies to improve your experience. We'll assume you're ok with this, but you can opt-out if you wish. Cookie settingsACCEPT
Disclaimer