Your Passport To
Global Mobility

Your Trusted Partner
In Business Law

30 Years of Excellence
In Legal Service

Mobility beyond borders requires many processes, we have integrated ourselves into the culture and legal practices of the countries we operate in so we can facilitate cross-border business in the easiest way possible. Our expertise will guide you through all these, so your transfer will be seamless.

We provide a comprehensive and sustained focus on service at the highest level throughout our firm’s entire network to anticipate and meet your evolving needs. Quite simply, building the relationship starts with listening to you, our clients. From the establishment of a company to opening its subsequent representative offices or branches and to handle all the other events that can emerge along the way, we are always there. 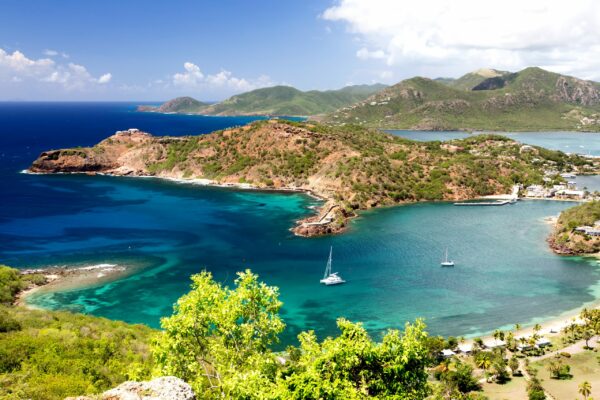 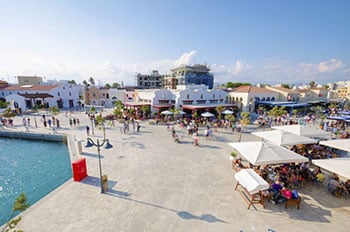 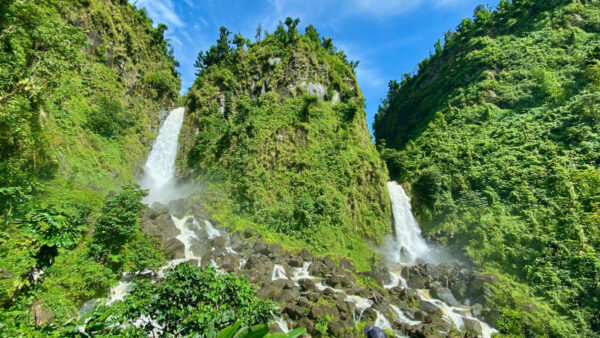 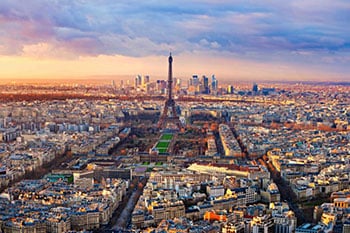 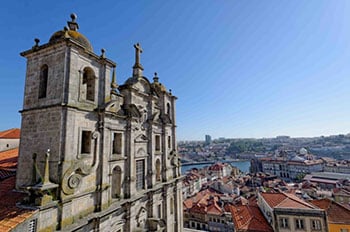 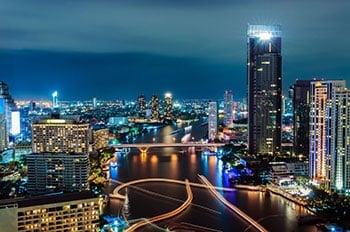 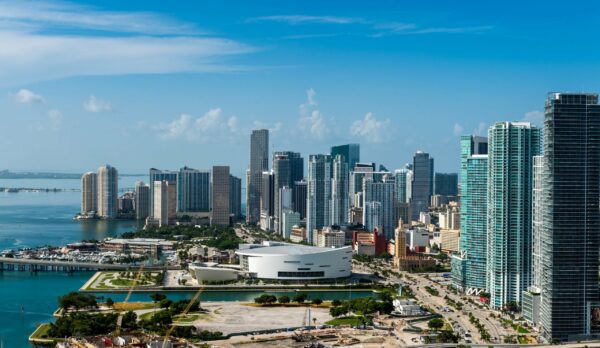 Residency by investment is often referred to as a ‘visa’ and is the right to reside in a given country in exchange for a dedicated investment. Countries such as Australia, New Zealand, Spain, Portugal, France – and many more – offer such programmes.

Residency by investment is the right to reside permanently in a country based on the investment made. Permanent Residency often grants several rights and privileges such as social benefits, access to healthcare and so forth.

Citizenship by investment is the most effective way to secure an alternative passport in exchange of a dedicated investment. Whether it is for business transactions, the perks of becoming a Global Citizen, or simply have a ‘Plan B’, there is a program that will suit your needs.

HLG provides the highest level of service throughout our firm’s entire network. We draw upon our local and international expertise to provide you sound legal advice and solutions to meet your business goals

We provide a comprehensive suite of services, whether it’s for business or as an individual, HLG has the proven expertise to provide the right level of legal advice required and help meet you or your families evolving needs.

With offices in Phnom Penh, Montreal, Hong Kong, Ho Chi Minh City, Da Nang, Hanoi, Yangon, Manila, along with a regional and international network, HLG has an extensive team that can provide exceptional support to a diverse global clientele. 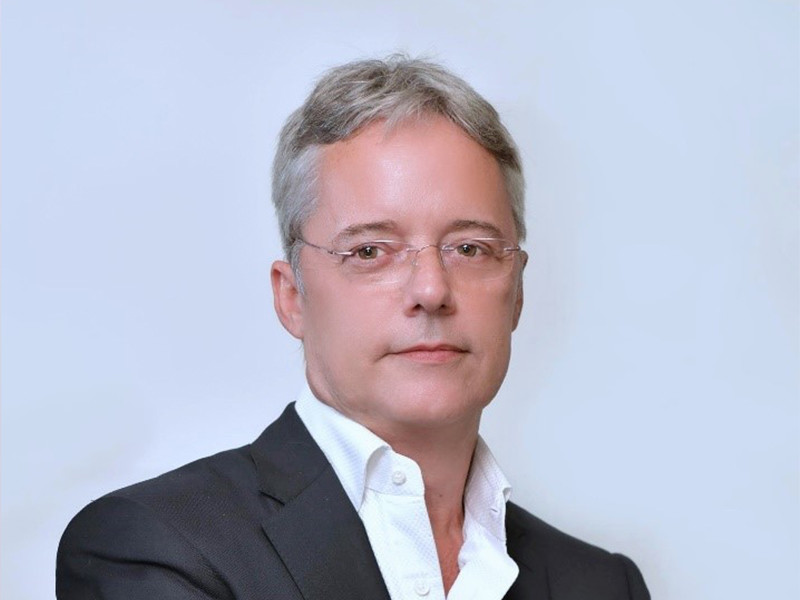 Harvey Law Group (HLG) was founded in Montreal, Québec in 1992 by Attorney Jean-François Harvey. Mr. Harvey completed a Bachelor of Laws Degree from the University of Ottawa and was appointed to the Québec Bar in 1992. He is a member in good standing of both the Québec and Canadian Bar Associations. Mr. Harvey is recognized internationally as an expert in immigration law, and he brings a wealth of experience in providing comprehensive immigration law services to corporations and high net worth individuals.
https://hk.linkedin.com/in/jean-francois-harvey-8580797 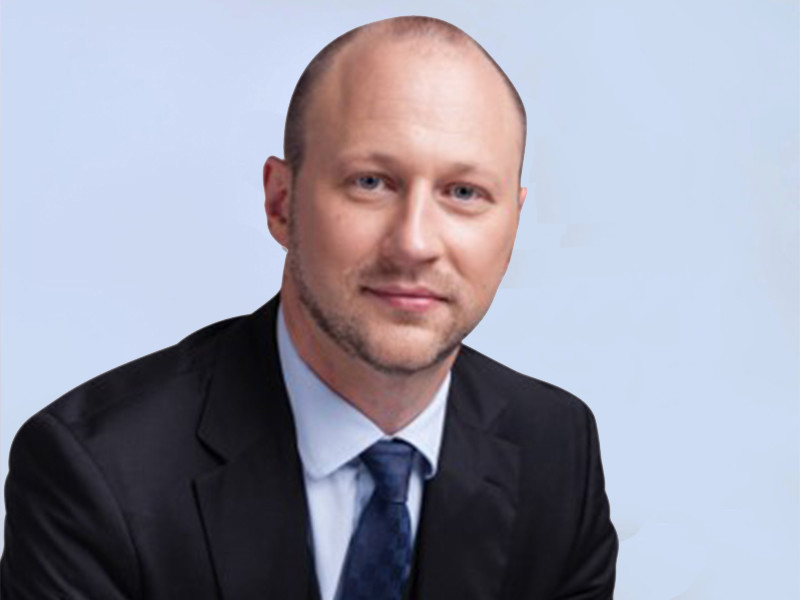 Bastien Trelcat obtained his Master in Business Law and Corporate Taxation from the Law School of Aix-Marseille University, France in 2002. During his studies, he was ranked among the 10 Best business law students by Freshfields Bruckhaus Deringer in 2001 and won the 1st edition of the Landwell Award (PwC) in 2002. In 2003, Bastien successfully completed an LLM in International Business Laws in Hong Kong. He then qualified as a French lawyer in Paris in 2004. After that, Bastien gained extensive professional experience in private practice in France and throughout Asia (Hong Kong, Shanghai, Bangkok). Bastien has been based in Asia for over 15 years. His practice areas have included taxation and mergers and acquisition covering structuring and negotiation of joint ventures. He also assisted companies in the tax structuring of their investment in Asia and creation of their distribution networks. He has worked on several cross-border transactions in South East Asia. Bastien manages six of Harvey Law Group’s Asian offices and two offices in Africa.
https://th.linkedin.com/pub/bastien-trelcat/28/664/165 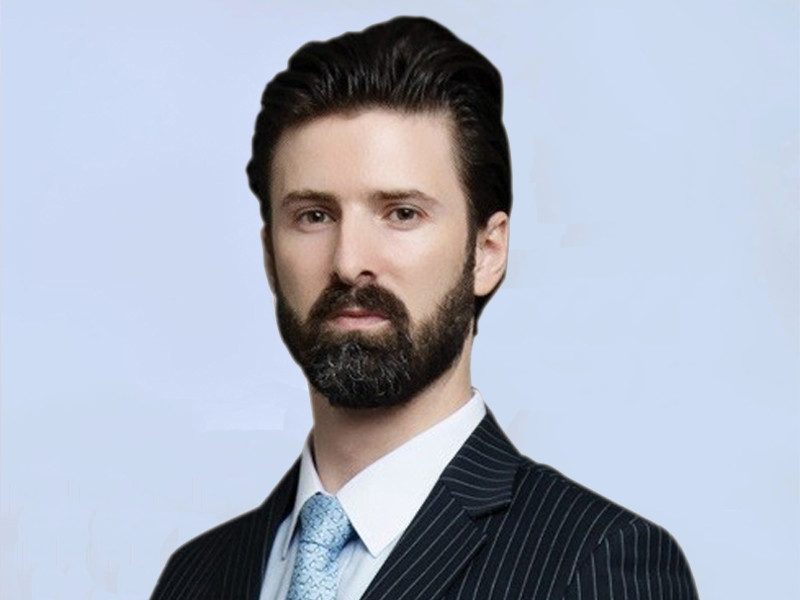 Guillaume has extensive experience in South East Asia where he advises corporations on offshore strategies and HNWIs on structuring their private wealth.
https://www.linkedin.com/in/guillaumematz 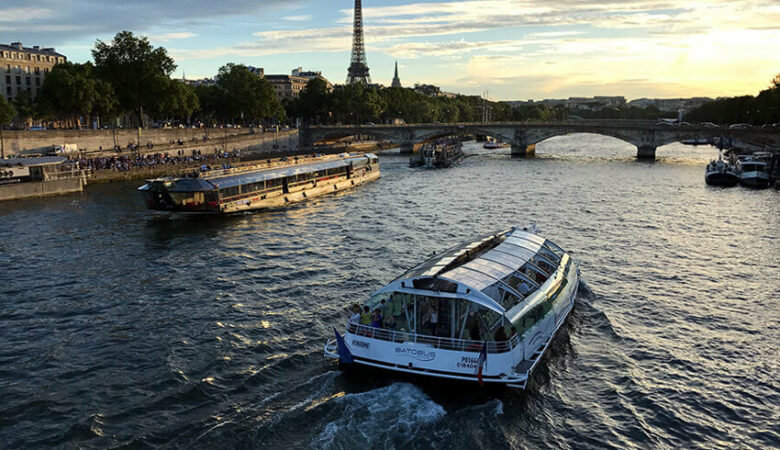 Picture a beautiful country, ranging from the glamorous Riviera to Mediterranean beaches and the rugged Breton coast.
November 18, 2022 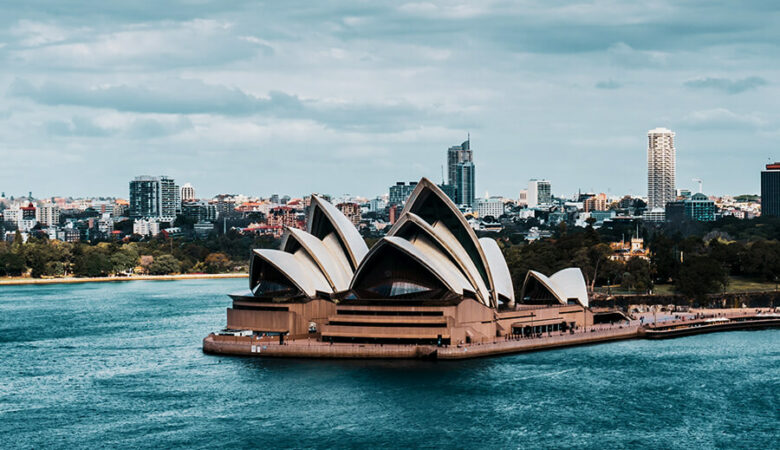 Good weather with glorious summers and mild winters, 16,000 miles of beautiful coastline, and great food and wine in abundance.
November 18, 2022 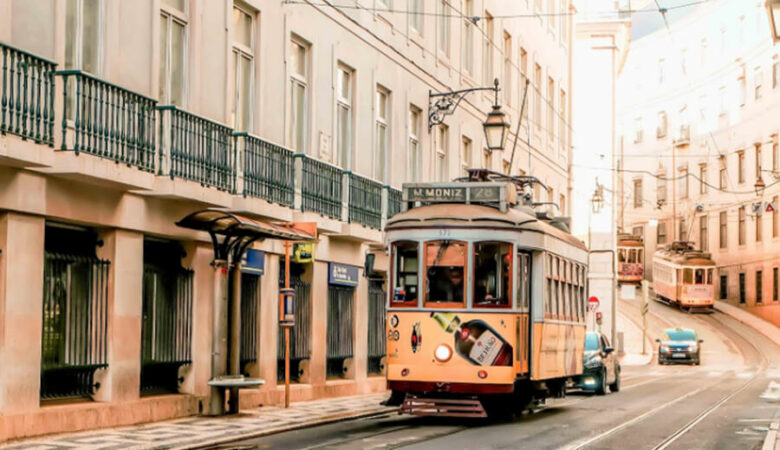 What are the most accessible countries for citizenship with Turkish nationality?

In the past, the central focal countries for Turkish Nationals seeking overseas citizenship were Uk, the USA, Australia, and Canada.
November 17, 2022
READ MORE 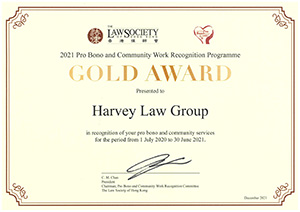 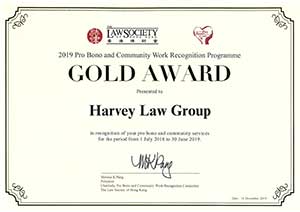 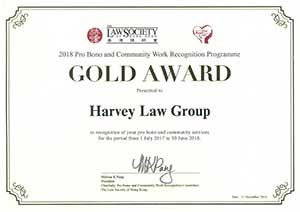 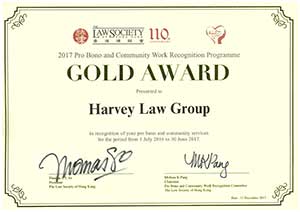 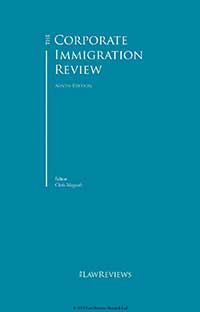 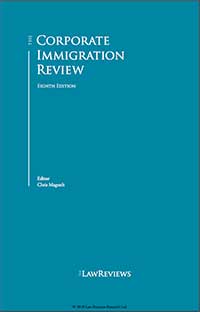 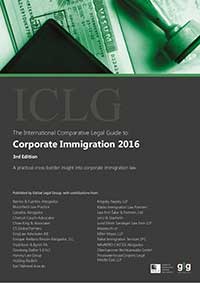 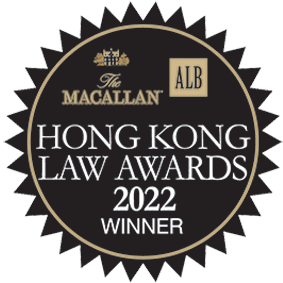 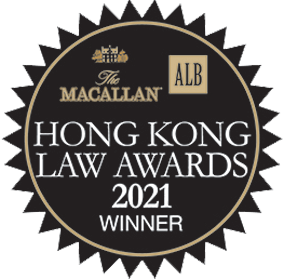 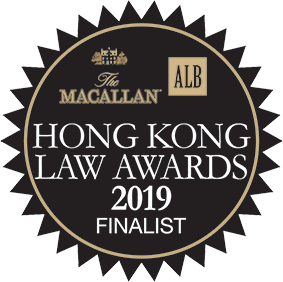 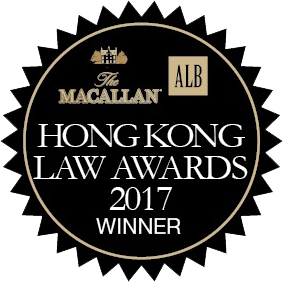 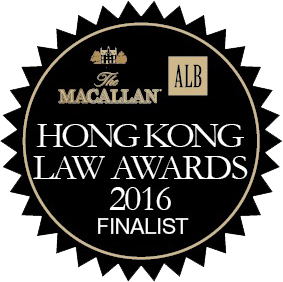 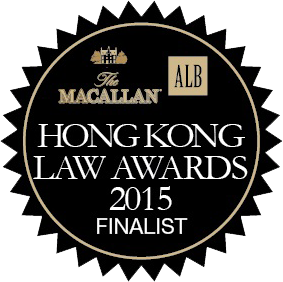 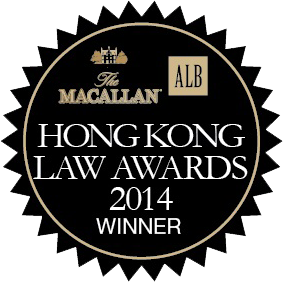